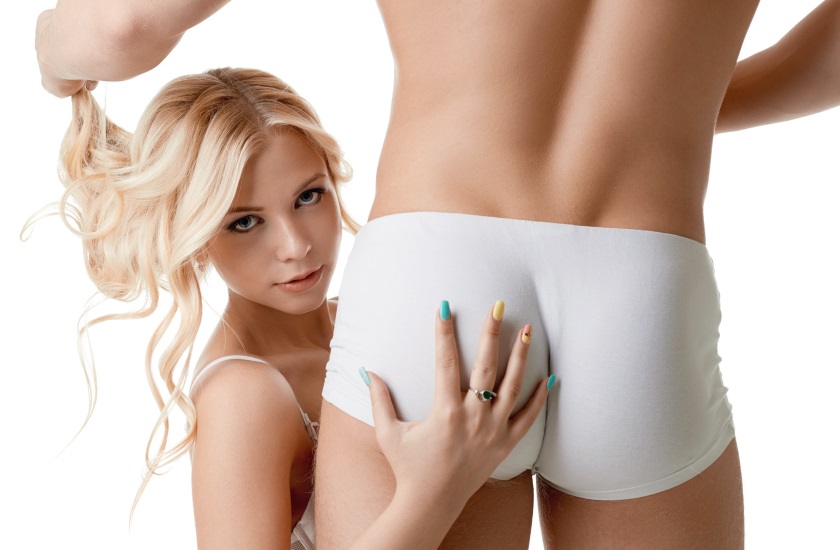 But first some background about my extreme avoidance of anal play. Even when May and I were just dating and starting to have sexual relations, I made it very clear to her that I did not want her going anywhere near my bottom. No rubbing my butt cheeks, no spanking them, and definitely nothing near my actual butt hole itself. Part of the reason was simply because I had a lot of hair there right between the cracks that I did not want her seeing (especially when the relationship was just starting out and we were still getting more comfortable around each other, especially sexually).

But a larger part was simply because I did not see the appeal for such activities, especially considering how amazing blowjobs and regular vaginal sex feel on their own. So I guess in essence I also just felt that it wasn’t necessary in the first place. I mean, why would you try changing a good thing for something that (in my case) didn’t even seem appealing in the first place? Little did I realize that trying new things, even if they don’t seem appealing at first, can really lead to amazing improvements to my sexual pleasure, as was the case here.

I think the reason it felt so good was because there are so many nerve endings on the end of my butt hole. And that is not something I really knew about (or noticed) until I actually had it done to me. It just felt tingling and gave me shivers throughout my body that are the perfect complement to penile stimulation. And note that May wasn’t only doing this to me while giving head. We often did it while we were in the missionary position, with May reaching back behind me as I was lying on top her here, and even did it while making out on occasion (after we took off all our clothes).

Scroll back to top